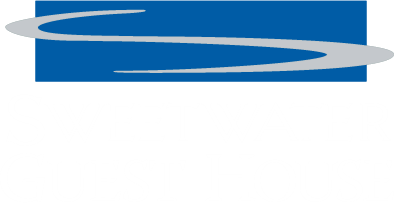 BOOK NOW
Image may be subject to copyright

Sweetwater Guest House resides in an 1890's common western vernacular commercial structure and is one of Livingston's last remnants of early logging and milling industries. Built and operated by one of the town's first entrepreneurs, Emanuel Goughnour, the space was first established as Livingston Lumber Company.
Image may be subject to copyright 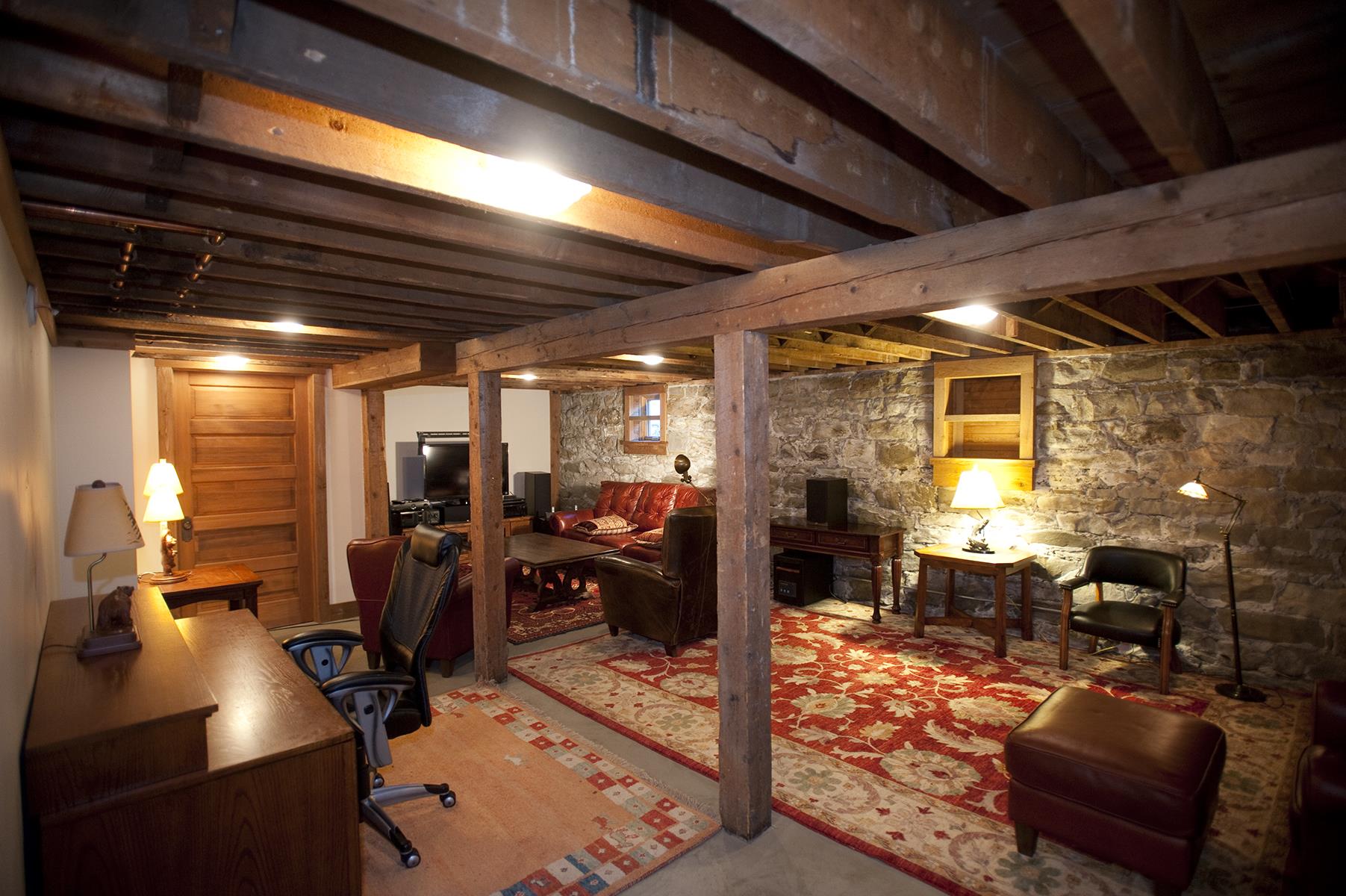 Mr. Goughnour supplied most of the lumber, lath, shingles, plaster, doors, and fixtures for buildings in town, including the courthouse.  Over the years, he continued to buy more land, most of which was acquired from the Northern Pacific Railroad.  He served as Mayor of Livingston in 1908, and is credited with prompting the town to pave its downtown streets.

It is a well-known structure in Livingston, easily identified by the large mural on the side of the building, which advertises: "Coal: Best on the Market", and was painted ~ 1908.

Acquired through Sotheby's in 2007, this original Goughnour building is now available for luxurious, loft-style lodging!
Image may be subject to copyright

Architect-restored and designed in 2007, Sweetwater Guest House is one of a kind. State of Montana Historic Preservation Society even recognized the designers with a prestigious restoration award. Inside, guests enjoy a blend of modern and 19th century design. Outside is the perfect mix of historic downtown and mountainous river valley.

The main floor of the vacation rental includes an open kitchen, bar, dining, and living area.  Original brick walls and wood floors, large windows, and historic molding create a clean contemporary feel.  Throughout the rental, local artwork makes this a home away from home.

The second floor includes a master bedroom (queen) with a large walk in closet and adjoining bathroom with jetted tub and walk-in shower.   There is also a second bedroom (queen), second full bathroom, and laundry area.

The basement den is a unique and convivial space with original rafters and stone walls.  There is room to play games, watch movies, or catch up on work.
BOOK NOW
Image may be subject to copyright